The weather forecasts announce a wave of cold and possible snowfall in the city of Madrid, Spain, but some promotional images of Costa Rica have been a warm invitation to the Spaniards so that in their next vacation they enjoy the varied tourist offer of our country .

The Costa Rican Tourism Institute (ICT) placed the images on Gran Vía, one of the main avenues of the Spanish capital (more than 50 thousand vehicles and 100 thousand pedestrians pass through there daily) and will be there between 20 and 26 from January. 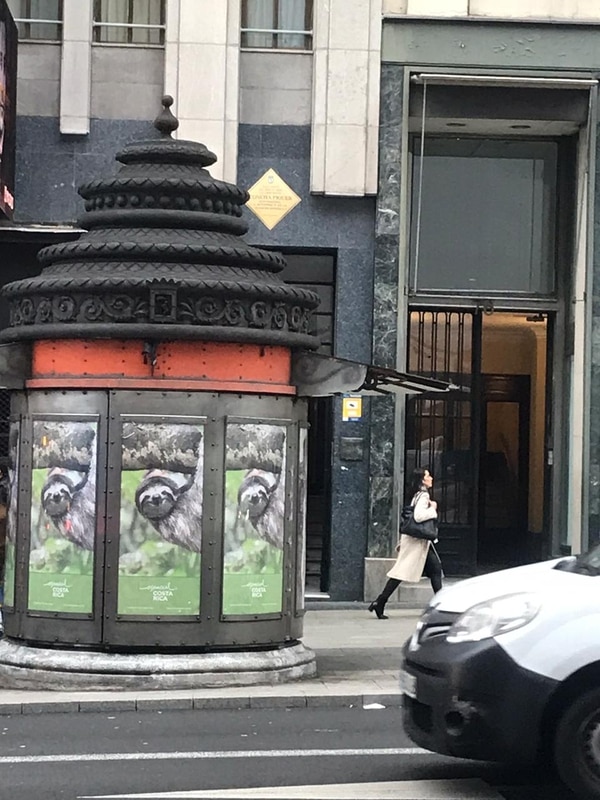 The campaign takes place within the framework of the 40th edition of Fitur, one of the largest international tourism fairs in the world.


There are also interactive mupis, advertisements at bus stops and on public transport screens, as well as information in kiosks where they sell newspapers and magazines.

“Our goal is to establish a link and an emotional connection with the Spanish public, one of the main generators of European tourists to our country,” said Ireth Rodríguez, head of ICT Promotion.

Fourth place
According to the latest ICT data, during 2019 more than 62,000 Spaniards visited Costa Rica and arrived by air, a situation that places Spain as the fourth country from which more European tourists come.

Spanish tourists who visit the country usually do so as a couple (47%) and there has been a remarkable growth of those who visit as a family (34%). Your average stay is 13 nights.